Carey Torrice loves the Country that made her the hottest. 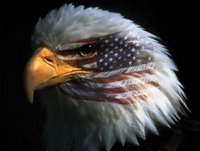 Carey Torrice loves the Country that made her the hottest.

carey torrice loves the country that made her the hottest

Macomb County Commissioner Carey Torrice has had a tough couple weeks since she was our nation’s greatest hottest politician. Normally when a local politician receives an honor such as “”America’s Hottest Politician”” the local community rallies around their favorite son/daughter. Unfortunately for Torrice, the Macomb County fuglies just got jealous. They didn’t like that Torrice was flaunting her firm a** and full, pouty breasts on the internets. As though it was Carey Torrice’s faults the fuglies don’t know how to work the Google except through America Online.

Torrice isn’t bitter about the haters. According to her Facebook page, she’s still proud to be an American… where at least she knows she’s free to be hot. That’s just so awesome because, despite all the static, there is a silent majority of Americans who still love Carey Torrice and her hotness. If the fuglies don’t like it they can move to Iran where hot lady politicians are forced to wear burkas in pictures on the internet. The flag still stands for freedom and they can’t take that away. USA! USA! USA! 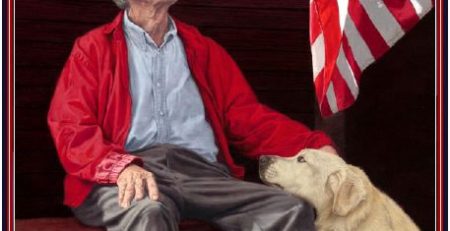 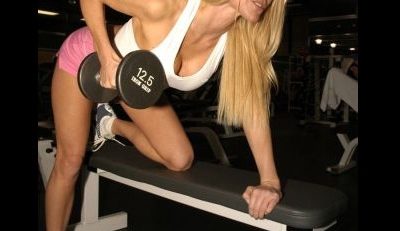 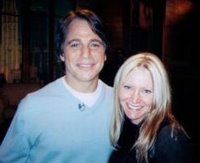 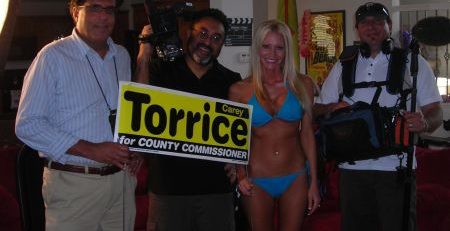 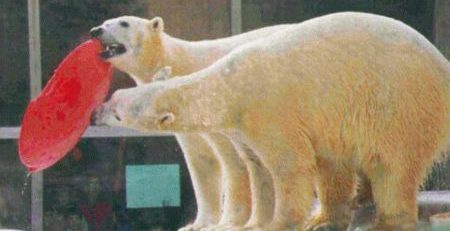