From the Weblog Archive

Category: Sex and the City


Sex and the Female Politician

Carey Torrice dons low-cut, revealing outfits on her re-election website www.careytorrice.com She’s a Macomb County commissioner whose sex appeal is going to good use, she argues: to help her constituents.

Should a woman use her sexual appeal for the public good?

Carey Torrice does, and she’s not a bit uncomfortable about it. She’s a blonde hottie who sees her good looks as a way for her to attract new jobs to Macomb.

It’s not something I believe in, personally, and I thought any woman who would do such a thing had to be a bimbo. I mean, who touts their cleavage as a professional attribute? And isn’t she potentially stigmatizing all women, making it more difficult for those of us trying to get ahead based on our hard work and merit?

I’m still percolating on those questions, but I have to say, after talking with Torrice today, I was impressed by her commitment and the work she’s done so far. She is determined to run a better Macomb County government.

Torrice, up for reelection to Macomb’s 16th district seat in northern Clinton Township, clearly is not one of the county’s good ole’ boys. And that’s a serious bonus. “”I don’t have any favors to return to anyone,”” she says.

Torrice, 31, has been getting web ogling – more than 500,000 web hits in the last month – after a California-based website called her one of the nation’s sexiest politicians. Carey says she’s been using that uh, honor, and platform to talk with California television producers and filmmaker and sell them on Macomb as a destination for new work.

But here’s what I like about Torrice: she has a no-nonsense attitude and she gets things done.


She’s pushed to cut $10 million from the county’s bloated budget. She says she’s worked full-time – in addition to her regular private investigator job – to meet with leaders from every county department to find cost savings. She’s also supported a hiring freeze.

Now she’s lobbying the county to sell off its Bank Bar. “”I mean, do we need to own a bar?”” she says. (Why does she seem to be the only county leader asking that question?)

She also worked to overhaul the Macomb County Animal Shelter, which she says, “”was worse than Detroit… I didn’t have any support on this, but I took it on and it changed within a week.”” The shelter had put down about 80 percent of cats and 60 percent of dogs. Now it has to work much harder at finding adoptive homes for the animals. Apparently it’s working.

Growing up in a family tool-and-die shop, without social connections, Torrice says she’s learned to use the opportunities that come her way to turn them into something positive. In this case, the media attention on her looks has been providing her the opportunity to pitch Macomb as a destination for jobs.

Is it a bonus to be a young good-looking woman? I asked her. Does she use her sex appeal purposefully, and is it ethical?

Her response strikes me as particularly Generation X-Y-ish, a reflection of many of today’s 20- and 30-somethings. We’ve been raised on sex-filled media and advertising. Sexual appeal is part of American life. 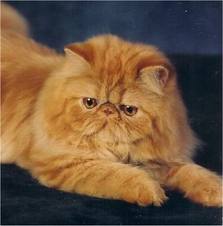 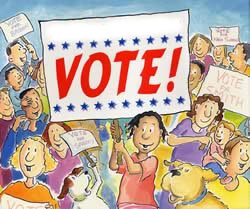 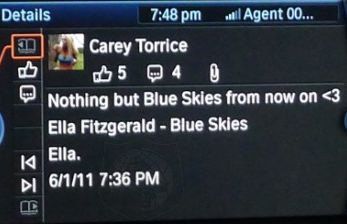 EXCLUSIVE PHOTOS: FaceBook, Twitter And Web Radio Streaming In Your BMW? First Screen Shots Of BMW Apps In Action On The 335d 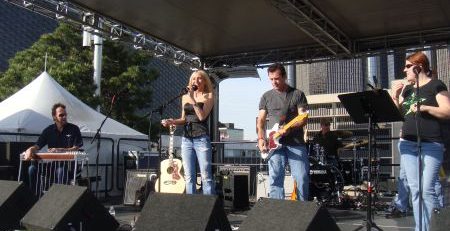 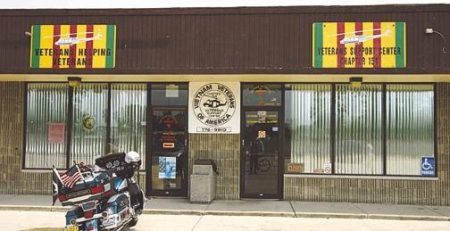