A national hero had a dream. His dream was to be buried at Arlington National Cemetery with full military honors, including a 21-gun salute. Larry died on July 20, 1995. 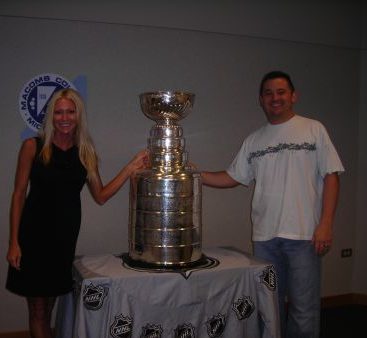 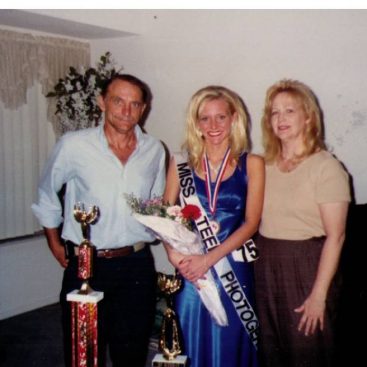 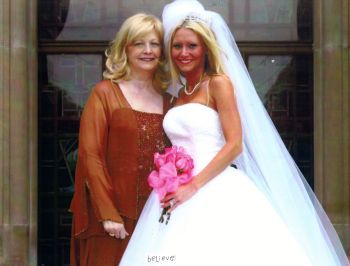 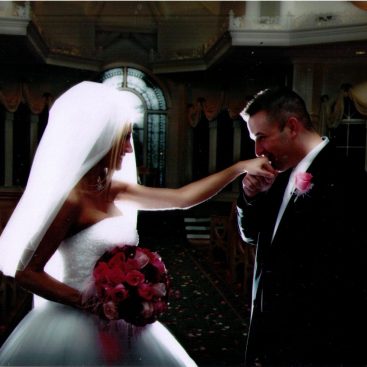 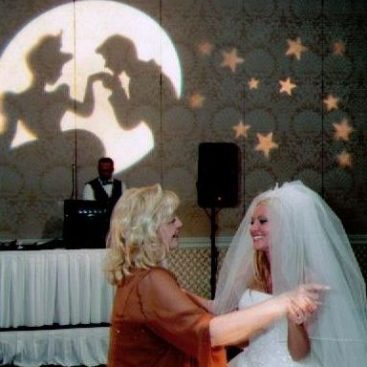 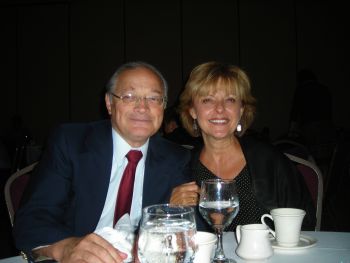 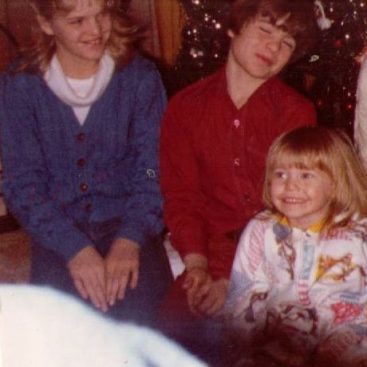 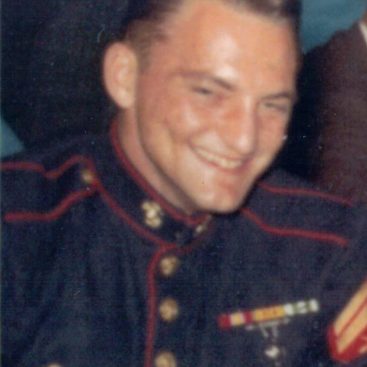