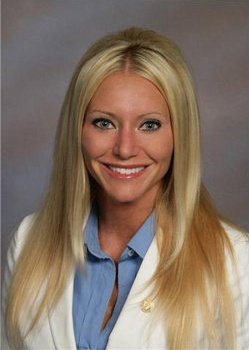 Torrice, a former county commissioner in District 16, filed to run for the state House on Monday, according to The Macomb Daily. However, she must first defeat fellow Democrats Jonathan Garstka, of Macomb, and Philip Kurczewski, of Clinton Township, in the August primary before she can challenge District 24 incumbent, Rep. Anthony Forlini, in November.

With its lines only recently redrawn, District 24 now includes a small portion of Macomb Township, in addition to Harrison and Clinton townships.

I think I’d like to serve this time at a higher level, Torrice told The Macomb Daily﻿, explaining her bid for a state post. A county commissioner is kind of limited. But I miss being a public official, I really miss it. 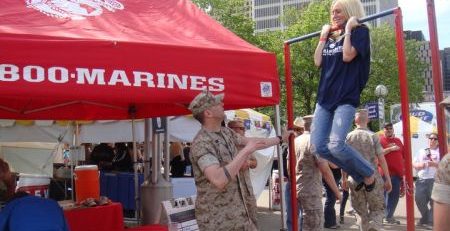 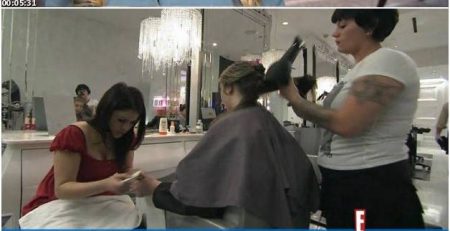 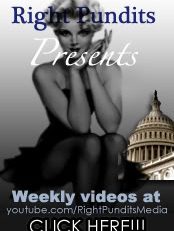 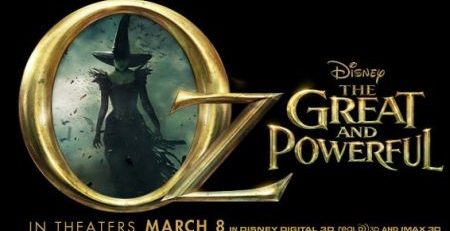 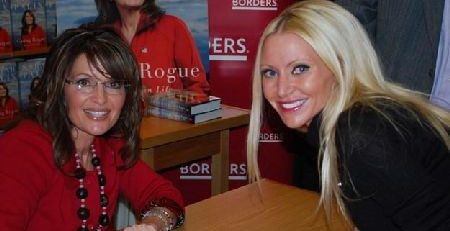 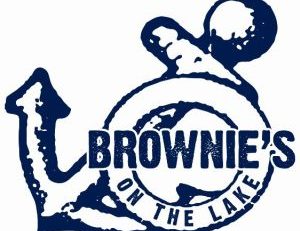