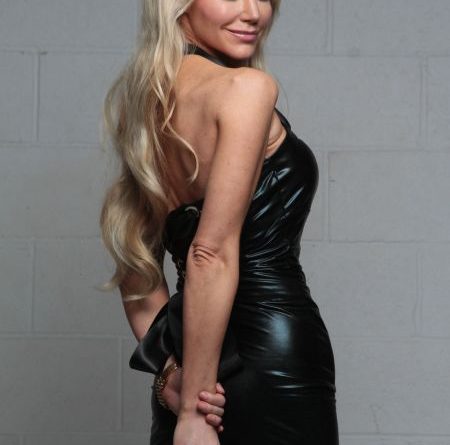 There’s a new show that’s been filing in Detroit for the past 18 months called “Motor City Wives” that’s being shopped to three networks: Oprah Winfrey’s OWN, BET and TV One.

And if it gets picked up, producer Valencia Williams, a Detroit native, claims it won’t disappoint.

“You will get to see the profoundness of the show; the struggle, the city – everything,” Williams told me Tuesday afternoon.

Expect a show teaser to be released on the “Motor City Wives” website by March 15. If the show doesn’t make it on a network, Valencia plans to air it on the website.

In the meantime, get acquainted with three of the seven cast members in our photo gallery: Williams, former Macomb County commissioner Carey Torrice and reality TV veteran Sara Stokes of MTV’s “Making the Band.”

Stokes was reportedly arrested in 2009 for stabbing her husband.

Williams expects to reveal the identities of all seven show cast members by March 15.

For more information about the show, check out my Tuesday post that includes a video trailer that highlighted some of the filming that’s taken place and the personalities involved. 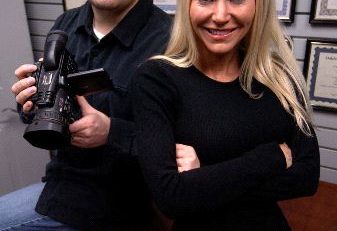 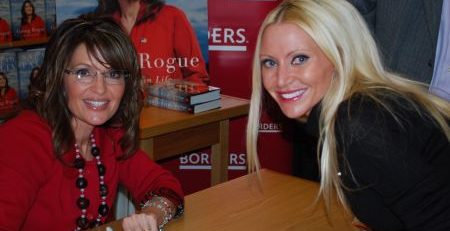 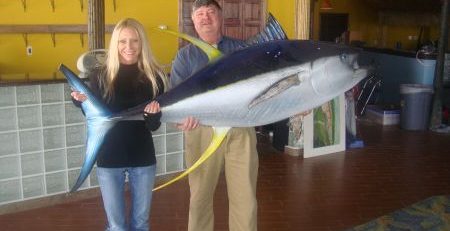 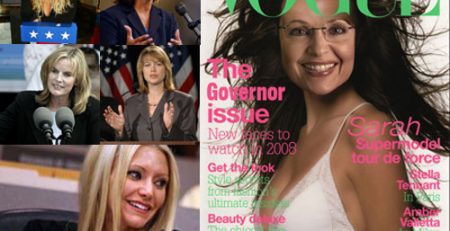 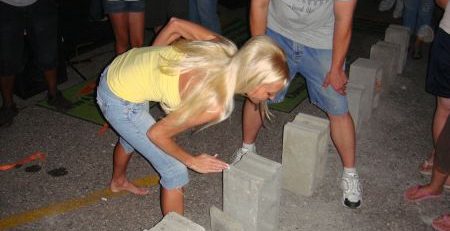 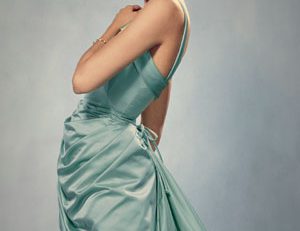 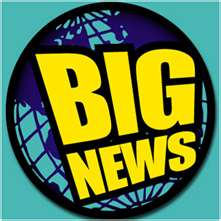