Carey Torrice had a dustup over a “Legally Blonde 2” poster 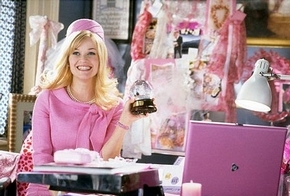 Carey Torrice had a dustup over a “Legally Blonde 2” poster

A Macomb County Commissioner says her relationship with the board’s chairman has chilled a few degrees since their spat over some office decorations.

The squabble started when Carey Torrice , D-Clinton Township, added some homey touches — including hanging a couple of framed movie posters for “Legally Blonde 2” and a James Bond film — to a vacant office at the county administration building she’s been using to conduct board business.

Torrice, a private investigator, actress and model, said she thought the posters would brighten up the office and help put at ease moviemakers interested in filming in the county.

But board Chairman Paul Gieleghem , D-Clinton Township, quickly ordered Torrice to remove the pictures from the office’s walls, which sparked a heated verbal argument, she said.

“It was colorful,” Torrice said of the spat. “It was ugly.”

Torrice refused to comply and a couple of days later, the posters disappeared.

Coincidentally, Gieleghem, whom Torrice suspected was behind the missing poster caper, issued a memo to commissioners forbidding them from decorating offices with personal belongings, Torrice said.

The pictures have since been hung back on the office’s walls, Torrice said Wednesday. 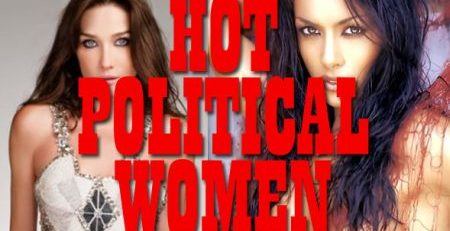 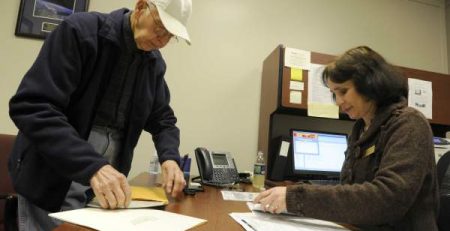 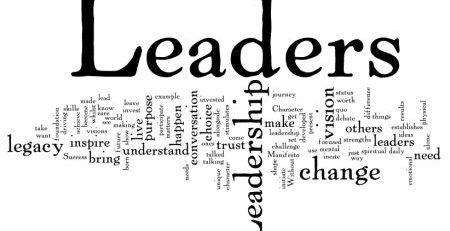 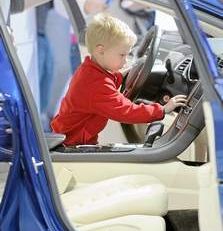 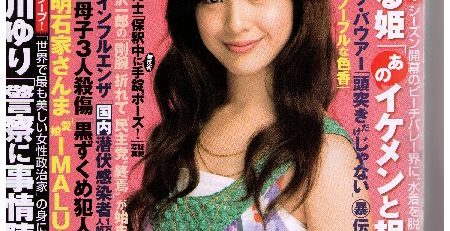 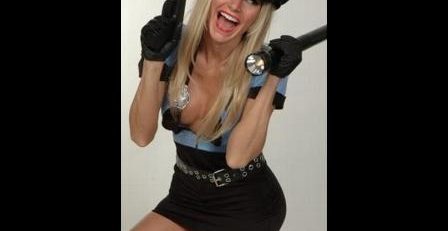 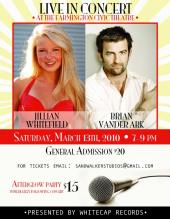 This just in... read more