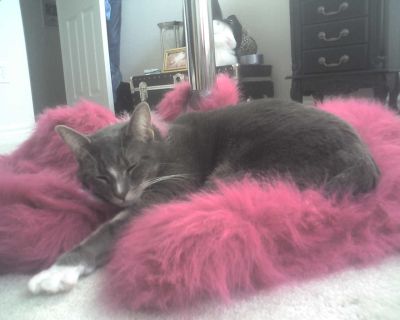 By Chad Selweski and Christy Strawser

Animal rights supporters urged officials to turn the county’s Animal Shelter into a no-kill zone at Wednesday’s Macomb County Board of Commissioners meeting.

They rely on us for their second chance, Leesa Sesta of Warren said of the animals.

Under current policies, the shelter euthanizes about 5,700 pets per year – 80 percent of the cats received and nearly four in 10 dogs.

It feels like Macomb County is in the dark ages and nothing is moving forward, said Torrice, a Clinton Township Democrat. The difference between Oakland and Macomb County is like night and day.

Commissioners supported Torrice’s resolution to adopt the no-kill concept and look into how to accomplish it. Commissioner Peter Lund added a last-minute amendment with a 6-month pilot program that allows rescue groups to get animals at the shelter without the usual fees.

It puts some meat behind it, we’re putting our money where our mouth is, said Lund, R-Shelby Township.

Activists said the county could save thousands of animals’ lives with a few simple steps. At the same time, a no-kill policy still allows animals that are feral, uncontrollable or have rabies to be put down.

We only want to help Macomb, said Denise Eichburg, president of Waggin Tails Dog Rescue in Northville. And hopefully end a terrible practice.

A dramatic change is possible, according to Eichburg, who said a shelter in Gladwin reduced the euthanasia rate from 61 percent in 2005 to 15 percent in 2007 when her group partnered with the shelter.

Animals could be spared in Macomb County if the shelter put photos online, created a foster care network, and worked with local animal groups, volunteers said.

We would like a more cooperative relationship, said Amber Sitko of All About Animal Rescue in Warren and Eastpointe.

Torrice, a freshman commissioner, hopes to model a policy after the activities at the Oakland County Animal Shelter, where an emphasis on pet adoptions has produced results.

Tom Kalkofen, director of the Health Department, which oversees the shelter, is open to changes in policy and procedure. But he said some of the practices at the Oakland County shelter may not prove feasible.

They do some really innovative things, but a lot of it is done through a separate (nonprofit organization), Kalkofen said.

Torrice said she experienced considerable political opposition behind the scenes from fellow commissioners who called her naive. To placate opponents, the resolution offered for approval was revised twice – reduced from a full page to just two sentences. Commissioner Philis DeSaele, the Sterling Heights Republican who chairs the board’s Health Services Committee, pledged to help Torrice. But DeSaele cautioned that the proposed policy raises some complex issues, such as owner requests for euthanasia.

DeSaele was targeted by a flier put out by an unnamed source that said she hates animals. Others on the commission defended her.

It’s a cheap political stunt, Commissioner Don Brown said. There’s no one with a bigger love of animals.

Of the dogs, 591 were adopted, 953 were returned to their owner and 1,480 were euthanized. About one-third of those was sick or ill and put down at the request of the owners.

Of the cats, nearly all – 4,249 – were destroyed because many are feral or hard to successfully put up for adoption.

Torrice said she hopes to quickly reduce the number of euthanized cats and dogs by 10 percent and gradually achieve a 50 percent reduction. Limited space at the shelter, she conceded, makes it impossible to eliminate the destruction of all healthy animals.

The committee will next discuss the no-kill policy at its April 10 meeting, DeSaele said. Torrice, who owns three cats and a dog, said she’s worried the issue will be dragged out for several months.

As we’re waiting, she said, 26 animals a day are dying at the shelter. It makes me sick to my stomach. 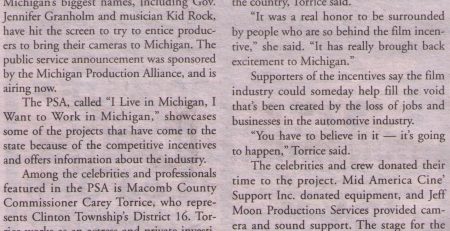 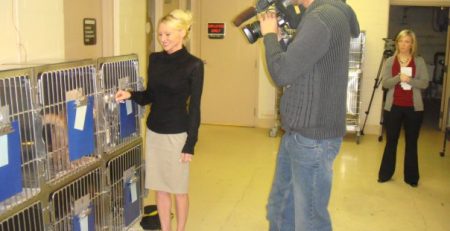 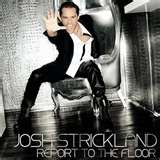 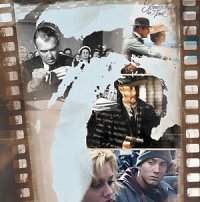 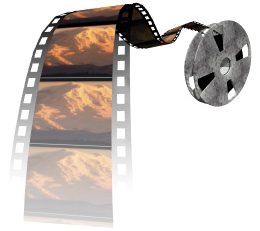 Are you enti... read more 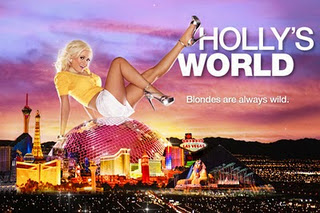 Torrice is change we can believe in!